While I was working as a Resident Director in Bowman House at Indiana Wesleyan University one of the fun parts of my job was coming up with T-shirt designs. I don’t have much artistic talent, but I’d have an idea and work with an artist to come up with something cool for the staff shirts and the hall shirts. Once the guys on my staff were so excited about a shirt that one of them literally slapped another across the face in a fit of chaotic jubilation (that’s a proud moment for me).

On the back of most shirts I had made for Bowman was the design below. 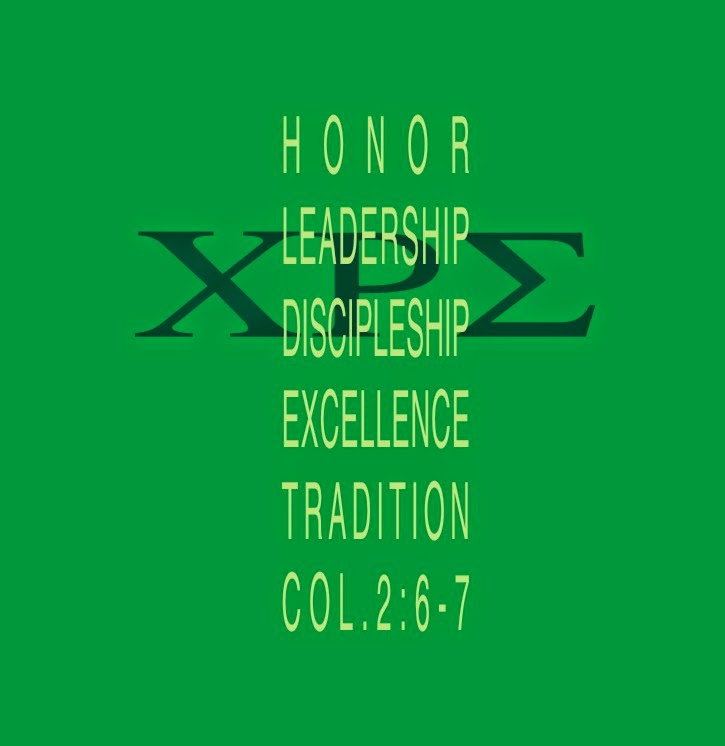 The “Pillars” of Bowman House are stacked on top of each other forming a pillar, the foundation of which is the reference for the House verse.  The Greek Letters, Χ Ρ Σ, are another symbol for the Residence Hall community and mean “unity in Christ.” Placed just above the middle of the design, they form it into the shape of a cross. I still think that fits together nicely. I still think that’s pretty clever. I thought maybe it would be part of my lasting impression on Bowman House, something I could leave behind.
The very first shirt designed after I left did not feature this design.

The new Resident Director did his own thing, as he had every right to do. When I saw that his shirts didn’t include my design, I was sad for a moment.
I wondered about my legacy. I wondered what I had left behind.

But then I realized that I had left Luke Johns behind.

The RD who was there before me hired Luke. Then I hired him twice more; he was on staff with me three years. I met with him weekly through his sophomore, junior, and senior years of college.
Luke is a great guy. He’s energetic and can come across as silly at first, but he’s deep and caring, he loves Jesus and he loves people. He’s dedicated to his job and the students at Indiana Wesleyan University. I’d like to think I had something to do with making him who he is today.

I obviously can’t take credit for the kind of man Luke is; I’ve met his parents and they’re great people. I suppose Luke deserves some of the responsibility as well.
But Luke himself has said I have had an impact on his life. I’ve challenged and supported him. I’ve called him out when he needed it. He says I’ve helped him see the love of God a little more clearly.  I’ve shared some wisdom with him. I’ve pointed him in a good direction a few times.

So what do I mean that I left Luke Johns behind at Bowman House?
Well, Luke is the Resident Director who started there after I finished. He’s the one who decided my design for the shirt backs wasn’t worth keeping forever. And that’s why I’m ok with it. I trust him. I trust that he’s doing the right thing in all the ways that matter. Ultimately, the design on the back of the shirt each year doesn’t matter.

What about you?
What your legacy?
What have you left behind?

Never had the opportunity to be an RD, except at home. Hopefully through the impact I had on my kids, as did you on Luke, has led them to care for people and want to show the love of Christ widely. You have a great legacy Jared, and one we all should pray for.