Not My Christmas Story

My youngest son, Enoch, is three years old, and he owns everything. 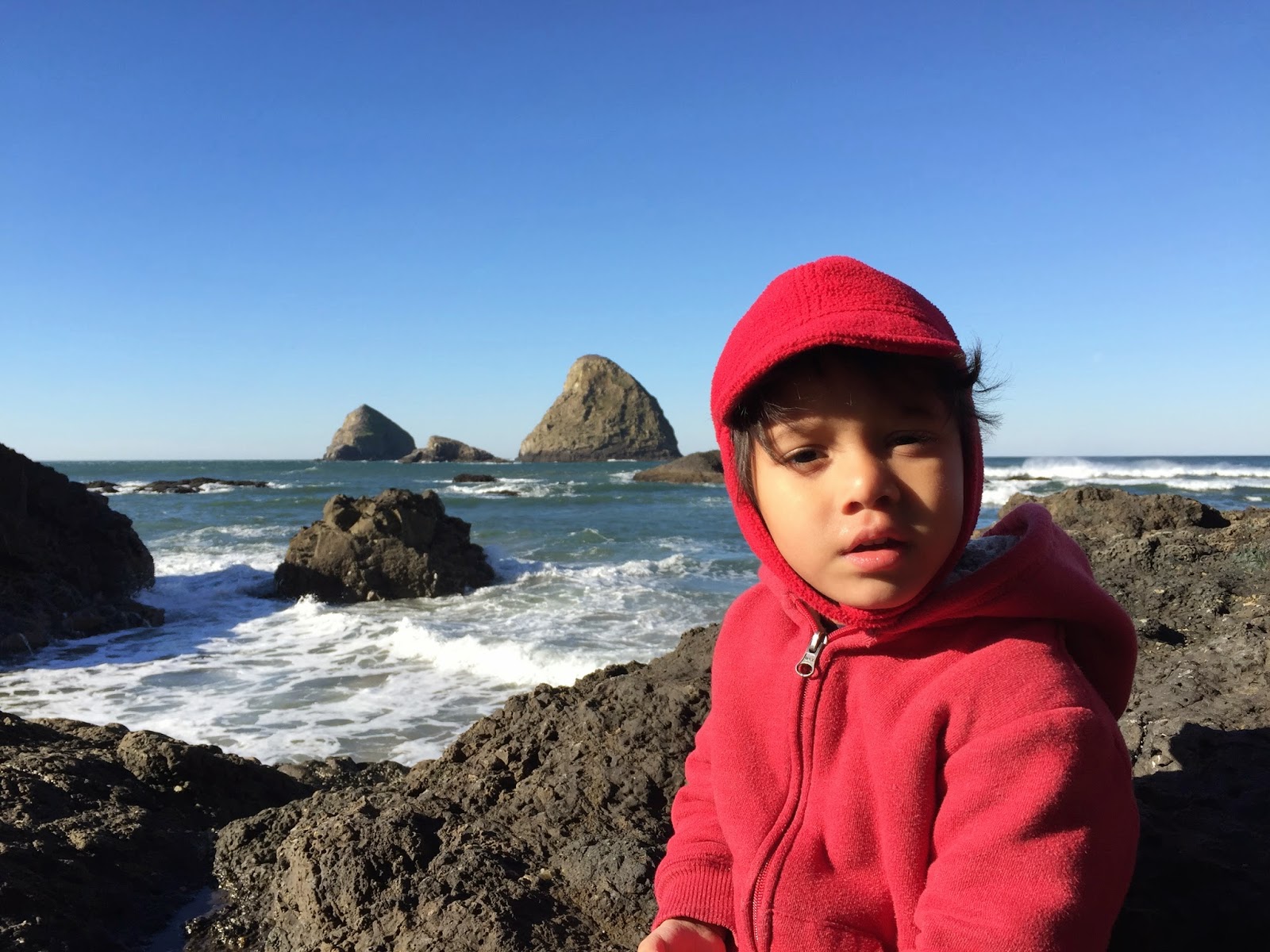 His appropriation of everything goes a step further when he takes over for a person or character he sees. 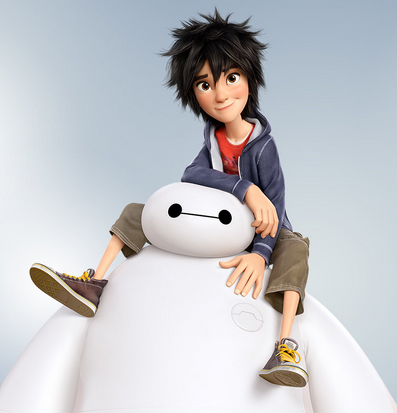 Watching Hiccup in How to Train Your Dragon, he says, “That’s me! That’s Enoch.”

Watching that guy with Taylor Swift in the Blank Space video he says, “that’s Enoch.”
(Thankfully, he says, “Ew” when they kiss)
Watching Hero in action in Big Hero 6 he says, “me!”

I found this particularly interesting recently when we took our boys on a Polar Express ride as an early Christmas present. The Mt. HoodRailroad puts on an excellent production. The boys wore their pajamas and had an experience that was much what was portrayed in the book and movie.  They had hot chocolate, their golden ticket was punched by the conductor; a hobo offered them a Cup o’ Joe; they ate cookies and drank hot chocolate. And they met Santa and received the first gift of Christmas (along with every other kid on the train). 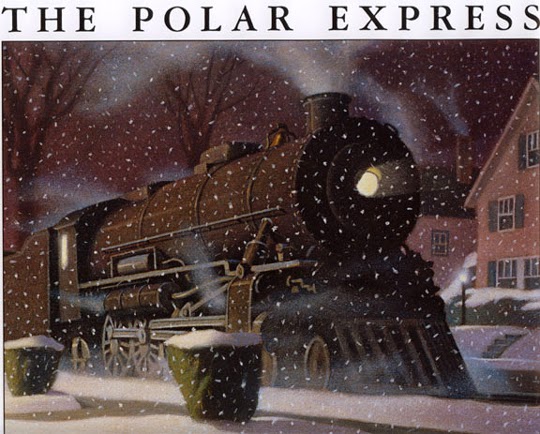 Part of the experience was listening to the original story by Chris Van Allsburg, as read by Liam Neeson. While it was being read, the hosts of our car stood at either end with oversized copies of the book, turning the pages so everyone could follow along and see the pictures.

Predictably, Enoch turned around during the story and said, “That’s me. My Polar Express.” 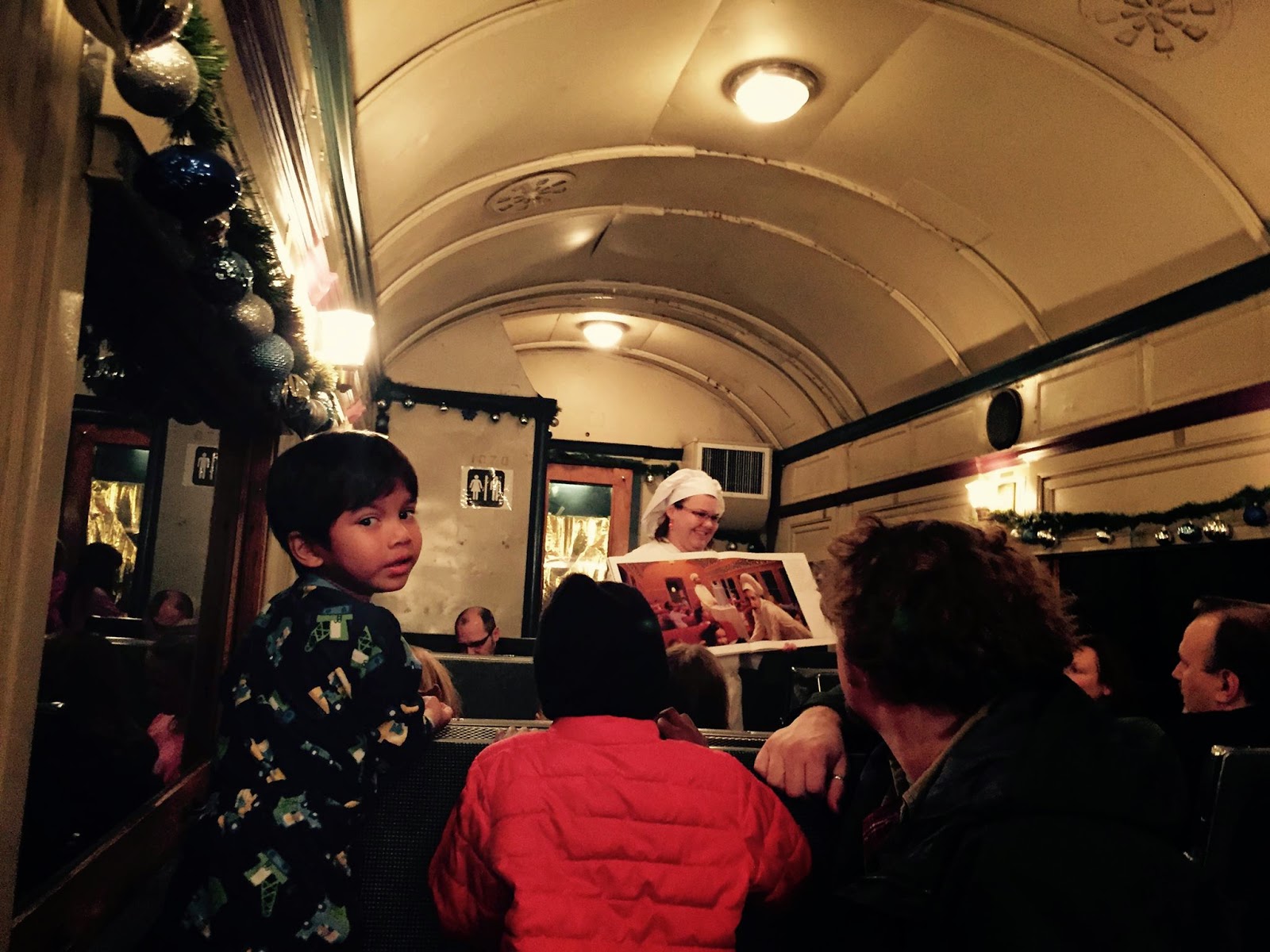 In some ways, the story is written and drawn vague enough for anyone to put him or herself into the story, to relate to it. Also, he was currently engaging in the activities shown in the story. He was somewhat justified in “making the story his own” in that moment.

On the other hand, the story isn’t about him. The train isn’t his.
And neither is all the water in the ocean.

When he makes everything about him, he might be missing out on the original intent. He might not be enjoying the story as it ought to be enjoyed.
(And T. Swift's current boyfriend might have issues with Enoch's possessiveness)

All of these thoughts came in succession while the story was still being read.
And then I thought, “I guess I do that too.”

Not My Story
I believe the Bible is God’s story.
It’s a bunch of books collected together that tell how God has interacted with his people at various times in human history.
All too often I read his story and respond, “That’s me!”
I see his protection over Moses and Joshua and say, “That’s me! That’s Jared”
I read his promises and advice to David and Solomon and think, “That’s me. My promises!”
I read of the gracious way Christ interacted with a particular person in need of healing over 2000 years ago and I think, “Me! Me!Me!”

I believe God’s character is the same, though he reveals himself differently. So it’s not wrong to conclude that a God, who reveals himself as loving to his people, would also love me. Just as the Polar Express allows for the child to take it personally, to relate to it, the Bible allows for interaction with the text. However, reading Scripture and coming to these true and logical conclusions is a different approach, a different attitude than I usually take.  There are several levels of humility, respect, worship, and awe that are missing when my mind skips God and jumps right to “me!”

If I do that I miss the awe, the adoration, the miracle of the incarnation; I miss out on the original intent.
I miss the virgin birth. I miss the worship of angels.
I miss a God who can tear the doors off heaven. I miss the divinity stepping on to the earth.
There is glory in Emmanuel, glory in God-with-us.
The glory originates with God, not with us.
It’s not about me.

The Christmas miracle is God’s miracle.

And so is all the water in the ocean.