It may have been on the way home from India, maybe it was a trip to California, all I remember for sure is that Papa, Mama, and Isaiah were in an airplane.  Our boy was unhappy and loud, as small children often are while traveling. We did what we needed to do to get through the trip and convince him to calm down. My wife processed the experience publicly through Facebook, sharing something like:

The resounding response from our friends and family was that, even for great parents, exceptions are permissible during airline travel.

It would be chaos, anarchy, and foolishness to live without guidelines, standards, and even rules. We should all aspire to The Good. Parents should not give children large amounts of chocolate.
On the other hand, all of these rules need to allow for exceptions. Compassion, necessity, or wisdom will reveal times when the rule must be suspended.
…Like on an airplane with a three year old.

And there’s the problem. I’ve noticed other exceptions in my life and the lives of others, exceptions that I don’t think are birthed of wisdom. 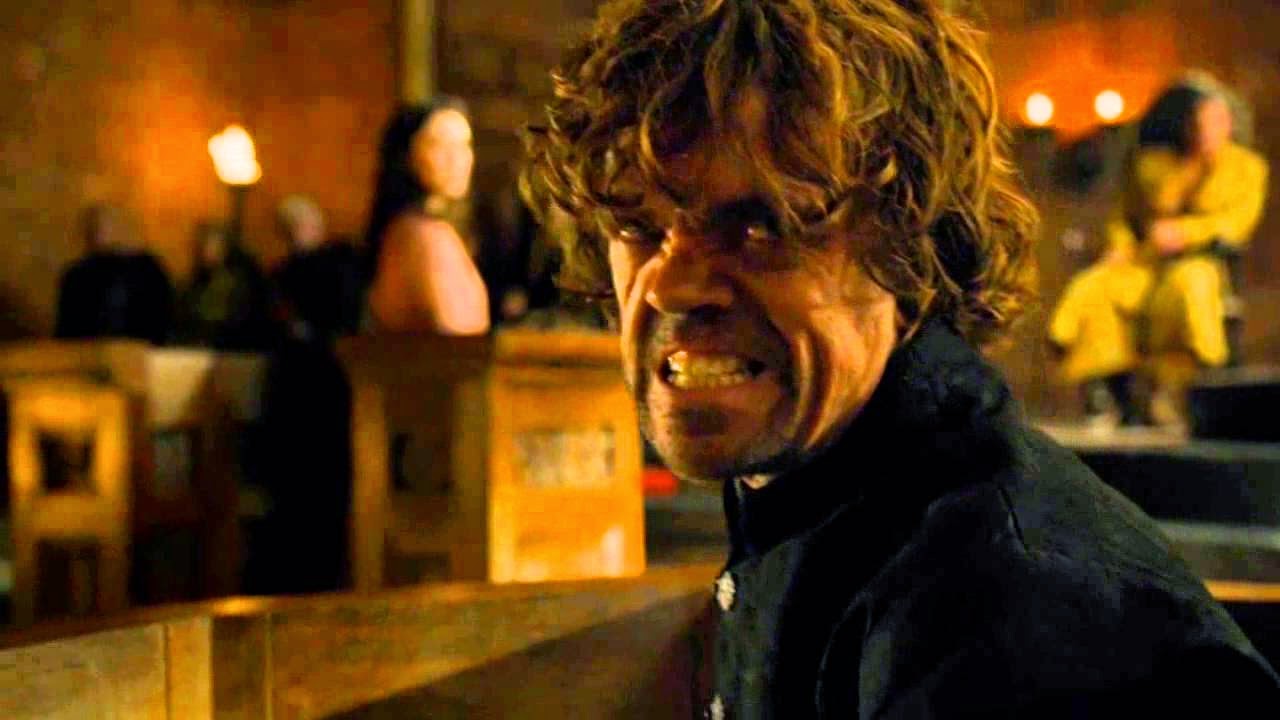 
Start a new workout regime, except stop if it hurts too much, or you get tired, or you don’t see results right away.

Show love to your wife with an understanding of her love languages. Except that it's such a chore to get a thoughtful gift and we need to save money anyway.

Post a blog every week, ideally on Friday. Except if you’re busy and procrastinate, then maybe on Saturday, or Sunday, or maybe the Monday Tuesday after the weekend.

Pursue excellence, except when it’s inconvenient.

A Posture of Exceptions

Andy Crouch, in his book Culture Making (and in THIS article), writes about how people (specifically Christians) orient themselves toward culture.  He applies the concept of postures (how we are normally, our default) and gestures (individual efforts we make outside of our norm) to cultural engagement. How you walk down the street normally is your posture; how you walk down a dark alley is a gesture required at the time. Gestures can become postures if they are cultivated. So if you live in a scary city and walk home alone at night frequently your default would become the “dark-alley” walk. Crouch applies this idea to cultural interactions. Perhaps your posture toward poverty may be giving to charity on a monthly basis, while you make an occasional gesture of volunteering your time at a shelter. Frequently engaging in this gesture leads to it becoming a posture.

While Crouch writes about interaction with culture, this use of terminology can be applied to how we structure our lives. After all, the postures of our lives are the culture we have made, and intentional gestures are how we make a new culture.

I make grand gestures to improve my postures. I make gestures of excellence.
Read more books.
Write a book.
Pray for people.
Practice solitude.
Eat healthily.
Volunteer in the community.
Except I return to the norm. I attempt a new gesture a few times then return to something like my default posture. My default posture is good, not not exceptional.
Making exceptions keeps me from being excellent.

Do you find this frustrating phenomenon in your life as well?

What are your postures?
What efforts are you making to change you postures?
Do you make exceptions to rationalize away your attempts to change?